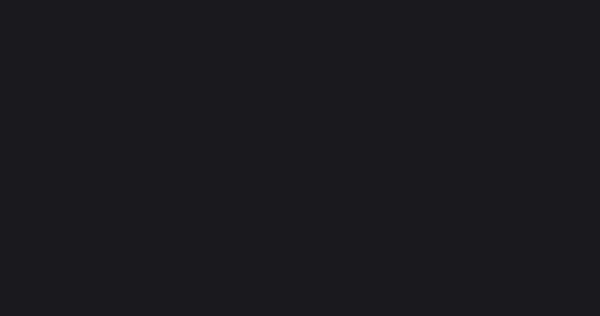 The History of Beppi's Italian Restaurant in Sydney

Beppi began his working life when he left home, a small town north of Pordenone in Friuli, at the age of fourteen to go to work in Milan as a dish washer for Albergo Doria in 1940. Slowly working his way up the restaurant hierarchy at the Papagallo restaurant, Albergo del Corso and the Pricipe di Piemonte in Milan and subsequently in numerous hotel dining rooms and restaurants including The Grand, The Gritti Palace and Europa hotels in Venice.

Following the war he gained work again in dining rooms in hotels such as the Baglioni roof garden restaurant in Florence, Regina, Albergo Ungheria and Excelsior Palace hotels in Lido, The Gritti Palace again in Venice and the Ambassador in Rome.

In 1952 Beppi came to Australia. He worked for Romano's, Milano's and Prince's restaurants all in Sydney before opening Beppi's Restaurant on 10th June 1956 with his wife Norma, two months prior to the first television broadcast in Australia.

Beppi was responsible for the coaxing of the Australian palate out of its Anglo-saxon shell and introducing it to the flavours of his native Italy. Many Sydney siders ate for the first time such modern mainstays of today’s restaurants as mussel, octopus and artichoke at Beppi’s (the mussels he harvested himself in a small rubber boat scraping them off the pylons of the old wooden Spit bridge as he was unable to buy them). Four generations of Sydney siders have passed through the doors of Beppi’s to this day in the same location as the first day it opened.

Over the years the restaurant has accumulated over 40 awards for food and service including the inaugural in 1963 the Forchetta d’Oro from Alitalia, Sydney Morning Herald Lanson Award for Professional Excellence and Best cellar awards.

In 1993 Beppi was inducted into the Restaurant & Catering association Hall of Fame.

In 1998 Beppi was awarded, by the Italian government, the title of Cavaliere del Lavoro for his services in disseminating and maintaining the Italian culture in Australia through his work in Beppi’s restaurant over the 46 years since opening.

The Cavaliere title is the equivalent of our Knighthood or Order of Australia.

Now at the helm, their son, Marc Polese 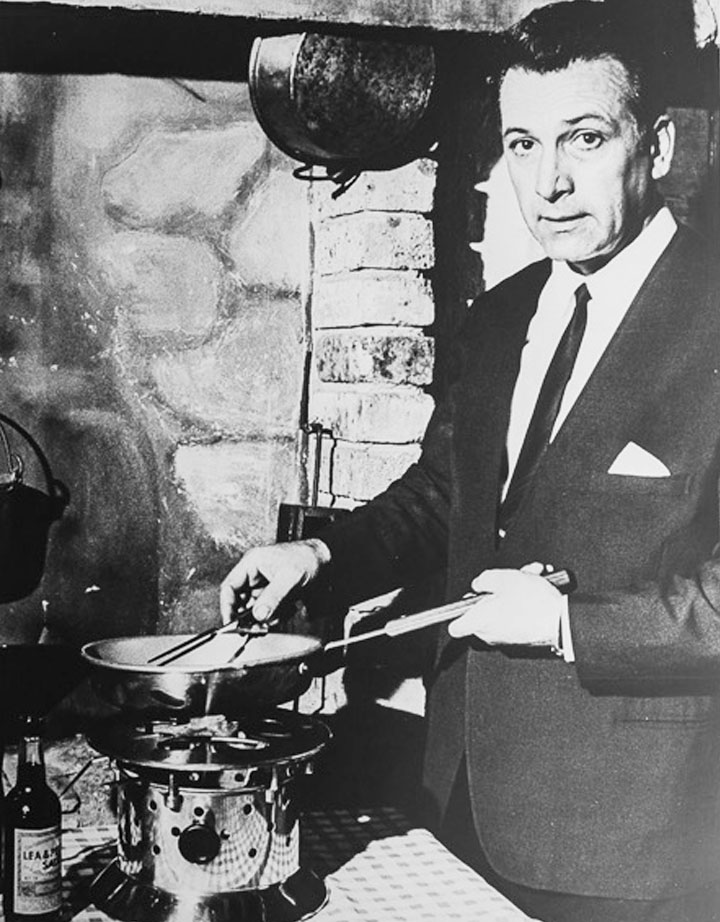 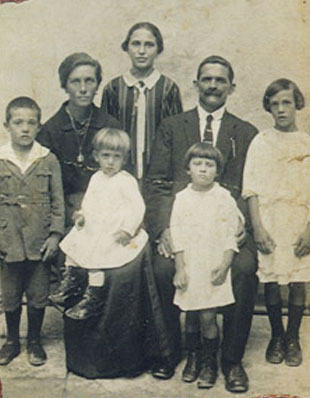 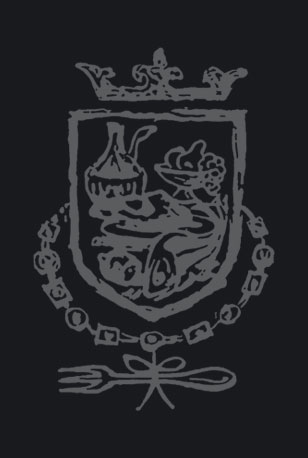