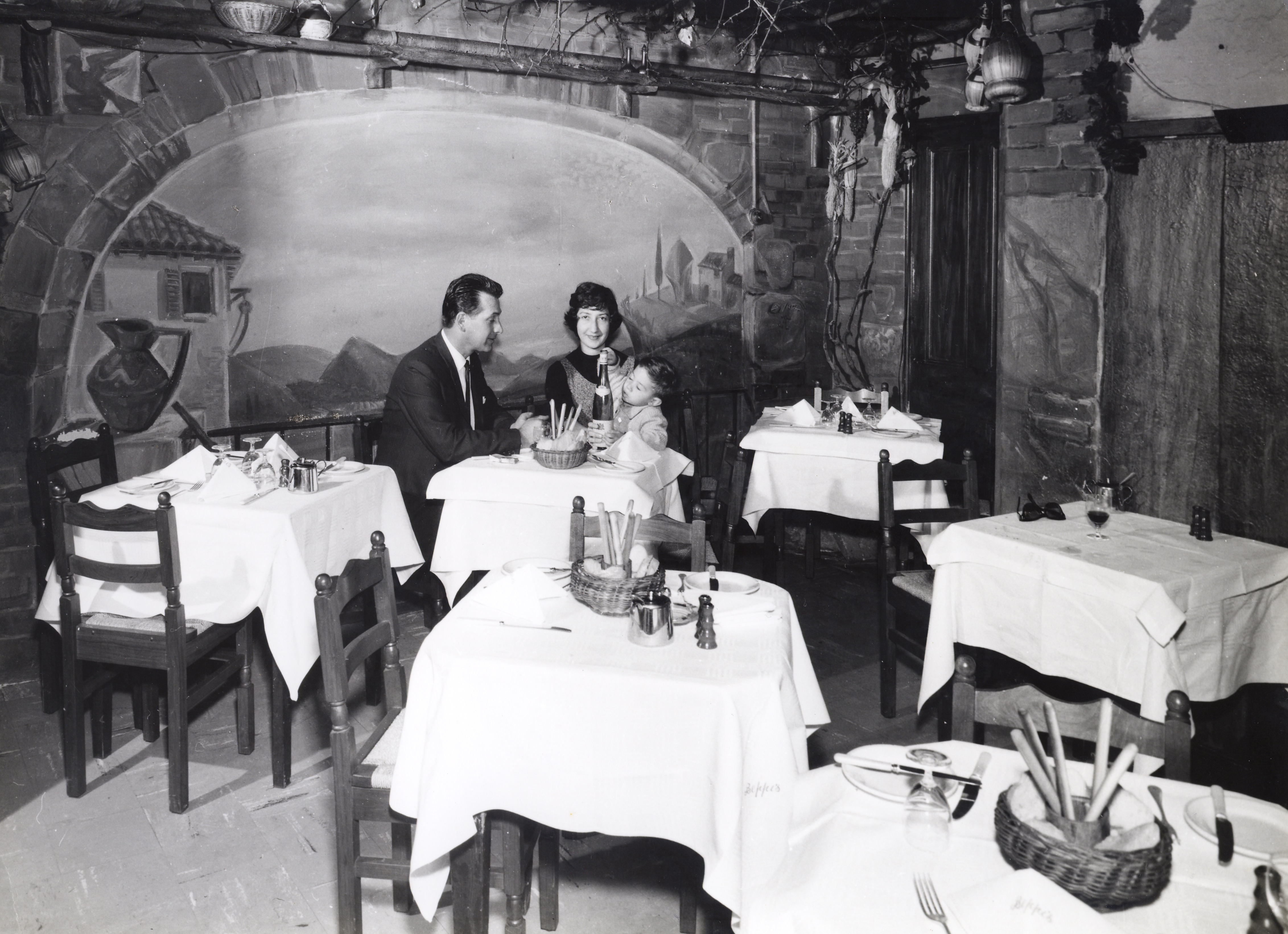 SBS Food-When does a restaurant become an institution, if at all? by Melissa Leong

I once received a press release that opened with “Wanted to touch base on a new food institution which has become a huge hit with the locals.” Now, call me a stickler for accuracy, but a bank is an institution. Marriage is an institution. A restaurant open for less than a month is many things, but an institution it most definitely isn’t. Of the litany of buzzwords grossly abused in an effort to peddle the latest restaurant or food event, the word ‘institution’ has to be up there as one of the most onerous, particularly for restaurants that actually happen to be one.

Think of the phrase ‘dining institution’ as a badge of honour. One that is earned after many years, and many more hearts won. In order to gain that title, you have to have done the hard yards and stuck around long enough for a community to grow around you; even to see others come and go. Particularly in Australia, with a relatively young food culture comparative to the Old-World dining institutions that last more than a generation are few and far between, but those that exist are thoroughly worth celebrating, and better yet, visiting.

The word ‘institution’ has to be up there as one of the most onerous, particularly for restaurants that actually happen to be one.

“Beppi’s [Sydney restaurant] will have been open 62 years this year,” says second-generation owner and son of namesake Beppi, Marc Polese. “It’s a bit like 100 years in the average nine-to-five Monday to Friday working life if you think about it. It’s relentless!” Arguably Australia’s longest-running restaurant under the same ownership and in the same venue. “Generations of families come to dine here,” says Polese. “They spend their weddings, anniversaries, birthdays with us. Your identity sort of becomes anchored to the business in relation to the community, I’ve never known life without it,” he says.

While it helps, you don’t necessarily need to be in the over 50s club to become an institution, it’s also about what you bring to the table.

“We visited Bar Jai-Ca in Barcelona on a recent trip,” says Jo Gamvros of Melbourne’s Bar Lourinhã. “The owner asked us how long we had been open, and when we told him [11 years], he laughed out loud. He said ‘I hope you make it to 63, like us!’ We haven’t been around as long as other Melbourne establishments we admire like Grossi and Cafe Di Stasio or the Lake House and Flower Drum, so we’re always surprised and humbled when someone calls us an institution. That aside, when you become part of everyday life for the community that surrounds you; that means something. To nourish and look after the people who come to know us is a great honour,” adds Gamvros.

“We’ve been able to weather the storms better than others, but that loyalty alone isn’t necessarily enough.”

Grossi Florentino’s executive chef and owner Guy Grossi is proud of his position as custodian of a business that’s been around since 1928. Guy bought the business with his father Pietro in 1999, and his children Carlo and Loredana have since joined him to become the third generation of Grossi restaurateurs. “It makes me feel very proud,” says Guy. “I cherish the fact that I can work with my kids and I get to spend more time with them now than I did when they were growing up. I spent their childhood behind a stove, but now I get to see them every day. They have a finger on the pulse, they know what’s going on and it keeps things fresh and moving forward.”

Is the pressure any less if you’re not part of a multi-generational legacy? Three Blue Ducks/Rocker/The Farm  executive chef Darren Robertson spent nearly a decade working with Tetsuya Wakuda at his landmark restaurant Tetsuya’s, which opened in Rozelle in 1989 and relocated to its present home in Sydney’s CBD in 2000. “Yes, it was a bit of an honour to be a part of that kitchen. It was certainly a lot of pressure and all-consuming. For me, the fact that it wasn’t my business made that pressure even greater, I never wanted to let Tets down, so I gave it everything. I learned a lot about the business that I still use now; most importantly, to treat people with respect, always keep your word and trust your gut,” says Robertson.

So, does standing the test of time mean exemption from the current challenges such as staff shortages and unpredictable customer patterns facing Australian restaurants? “In the time I’ve observed this industry, I’ve never seen it like this,” says Polese. “I think particularly over the past 20 years, it’s gotten harder with the explosion of restaurant openings. We’re lucky that through building relationships with customers and staff, we’ve been able to weather the storms better than others, but that loyalty alone isn’t necessarily enough,” he says, looking to the future.

In an industry where new is often touted as best, it’s easy to forget those with true grit. And while it’s comforting to know they’ve always been there, perhaps the best way to celebrate them is by toasting their honour in person.